The Best Day of My Professional Career

Home>Blog >The Best Day of My Professional Career 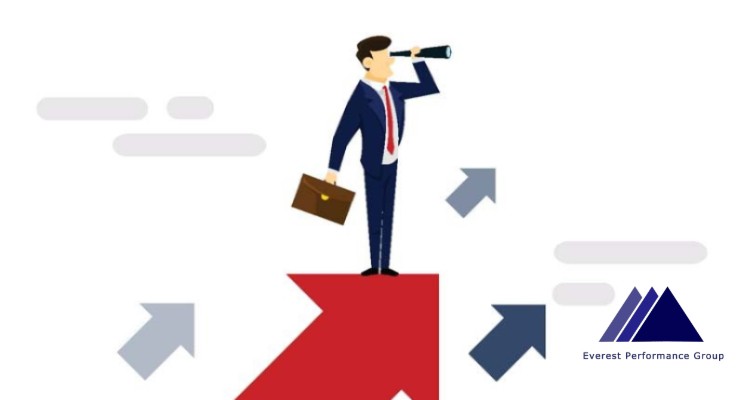 I began working for a security company on September 10, 2001 as the Manager of their Accounts Receivable division and 7 months later to the day is when I was handed a check for $10,000.00 to not come to work the next day.

I recall cleaning out my desk as quickly as possible and without anyone seeing me, I exited through the back stairwell.  On my way to my car, very much in a stupor and in a state of panic, I remember thinking “how much money do I have saved up?” (it wasn’t much) and “what am I going to do now?”

I clearly did not think at the time that that was the best day of my professional career.

Once the realization of what had happened settled in, I got to work:

During the next painstaking 4 months, I had turned down a job that I was offered and had been turned down for a job that I really wanted as well.  Then one day I received a call from a really good friend of mine letting me know that a colleague of his had just opened up a Xerox Agency here in Toronto and was looking for Sales People and that I should apply.

Now for some context, I came from a finance background having taken Economics in University and had only ever worked in credit and collections up to this point so the idea of me taking a job in sales was not only not at the top of my list, it didn’t even make the list of potential next jobs for me.

That said, I didn’t really have anything else to do, so I applied and went in to interview.  Over a period of the next 3 weeks, I had interviewed with them 3 separate times and was offered the job.  Upon accepting the position, I went into the job with an “I’ll give it til the end of the year…” mindset.

It ended up closer to 10 of the best years of my life.

I worked with some of the most amazing people you’ll ever meet, honed my craft, delivered multiple President Club years, found my passion for training and converted that into what I am doing today.

And none of it would have happened had I not been fired on April 10, 2001 – without a doubt, the best day of my professional career.

Everything happens for a reason.  I am convinced of that – even the things that you consider to be negative at the time.

What is the best day of your professional career and why? (Consider sharing with us!)