Home>Blog >Do you think like an Employee or an Employer? 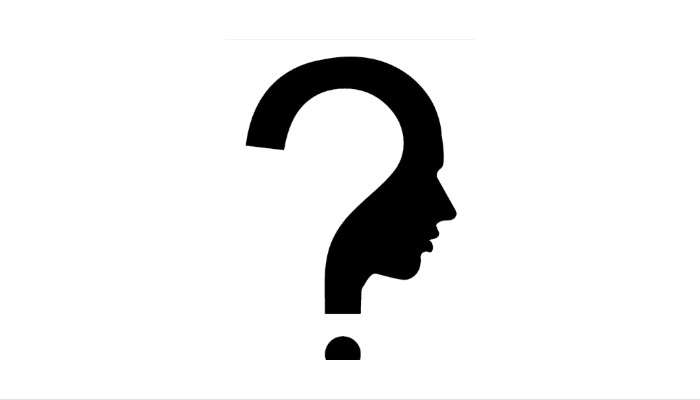 Let’s start this one with a distinction between the two.

An employee mindset is focused on the individual responsibilities of your job. What are the job requirements, priorities and how to complete them in excellence; but isolated to the individual silo without much focus on the wider scope. An employer’s mindset is so vast that it was able to create the company for the employee to work. They are focused on the bottom line, profitability, customer service, market trends and overall branding and reputation.

There is nothing wrong with maintaining an employee’s mindset by the way. That said, 20/60/20 is the new 80/20. Here are some examples of what I mean:

People have to eat, I get it. Take care of your body because without your health you don’t have much but come on. I respectfully declined her request to reschedule. Now, if she was the CEO of the bank, the Branch Manager or a ShareHolder, I wonder – would she have prioritized her lunch over the potential of a new client?

Now I don’t have an issue with employees taking a break at all, however I did question if she would have done the same thing had she been the owner of the pharmacy. Would she have left me standing there with a box of Huggies in my arms? I doubt it. She may very well be a solid employee and good at her job, but in my world, you take your break once the customer has been served. MIDDLE 60%

Which category would you consistently fall into?